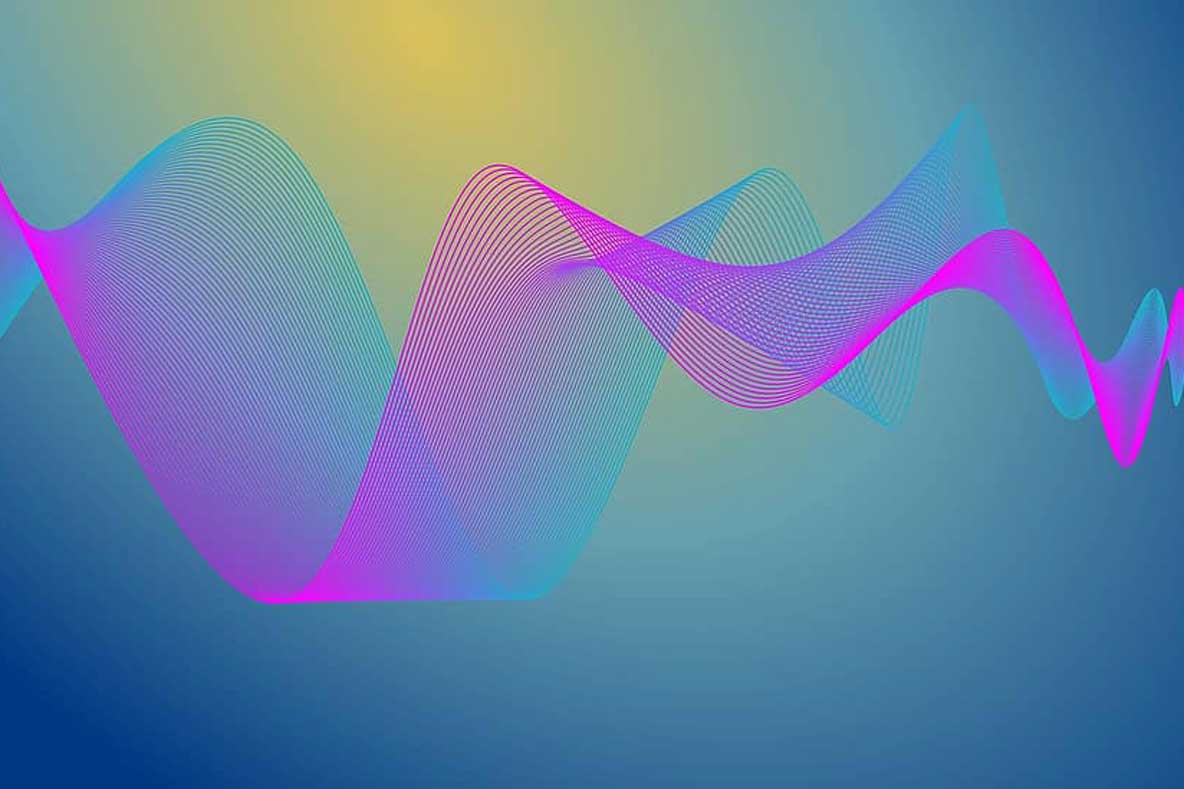 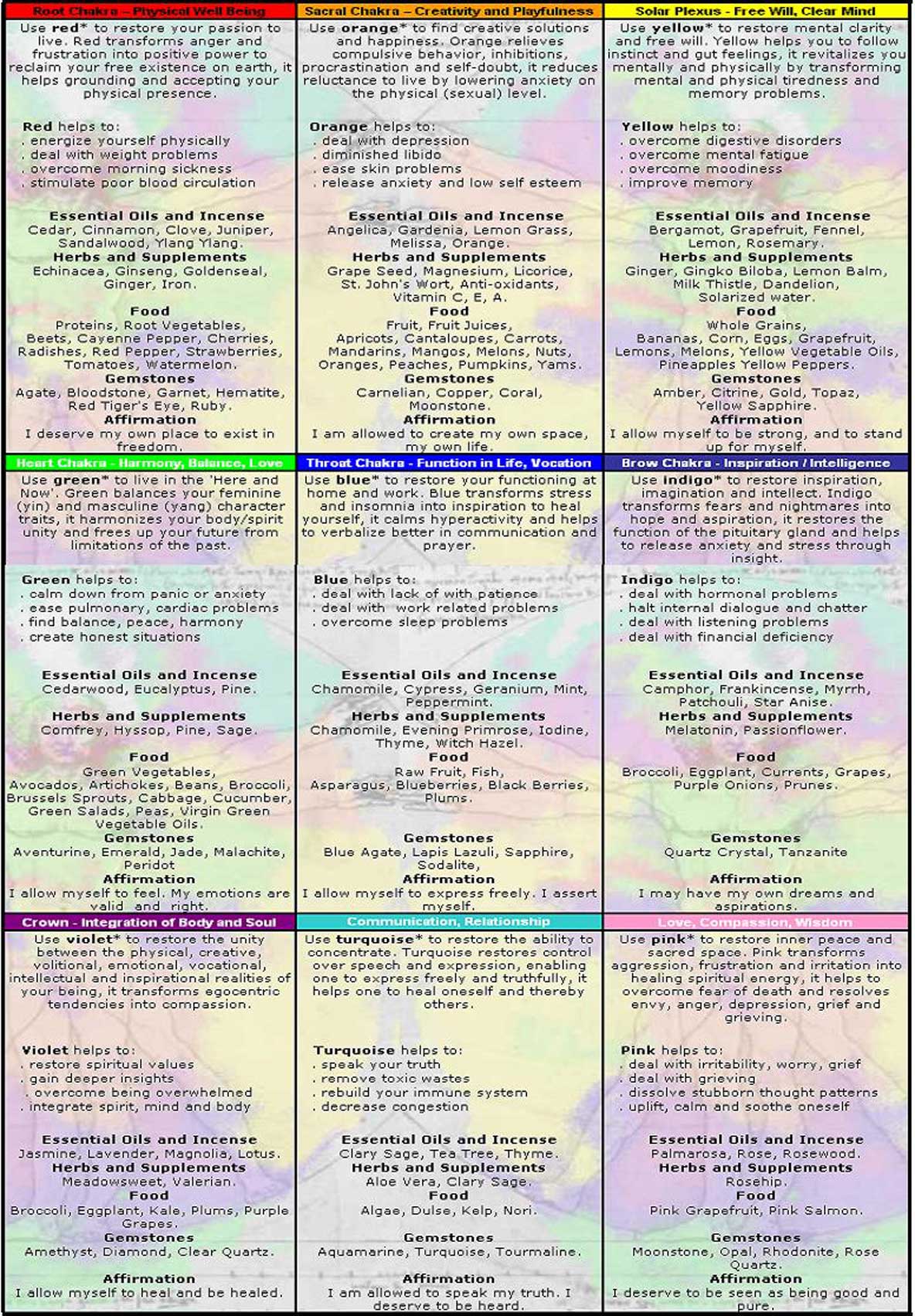 Natural chakra frequencies with their musical notes and seed sounds are listed below.

You can also enjoy listening to these frequencies as melodious music resonating with your chakras along with controlling your brainwave pattern.

What Are Solfeggio Frequencies?

Ancient Gregorian Chant used a 6-tone scale in their sacred music. The main six Solfeggio frequencies and their three later derivatives make them nine in all.

Solfeggio Frequencies with Their Effects:

The two frequency scales, chakra frequencies and solfeggio frequencies seem to have contradictions at places. But since the gaps were not very wide, the two have been integrated as one single acceptable scale to all.

As a result, we get a scale of solfeggio chakra frequencies listed below. 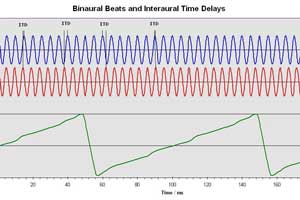 Coming to binaural beats music now, that is a totally different innovation altogether.

In fact the word ‘binaural’ stands for pertaining to both ears.

If you play two slightly different frequencies in your two ears, the brain also perceives a new frequency equaling their difference.

The brain already has its own brainwaves taking it to different states of awareness. There are five such states that are listed below along with their brainwave frequencies. 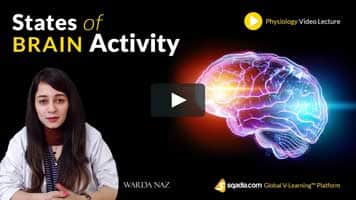 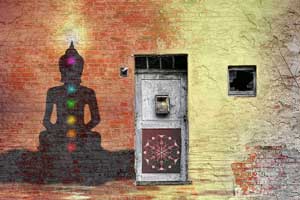 Normally we don’t have a consciously willful control or command over our states of brain. They seem to have their own autonomy depending on the mind’s reaction to various different stimuli. Our will doesn’t seem to have any role in changing them at all. Rather these states seem to control our emotions. 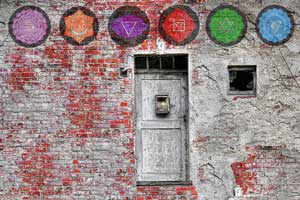 That seems like a miracle we have created for ourselves to be the master of our feelings!

When we create a combination of solfeggio chakra frequencies with binaural beats music, the effect goes manifolds than each one separately.

Think about more of human innovations you can add to these combinations. In fact there can be quite a few of them! 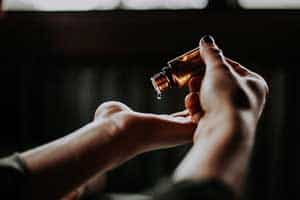 Essential oils used in aromatherapy have the highest frequency as compared to any other material. Bergamot Oil vibrates at 52 MHz whereas rose oil does so at 320 MHz. They boost immunity to another level altogether.

Energetic vibrations of crystals have also been identified and 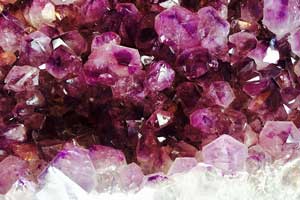 recreated. If you listen to these crystal healing frequencies, you can receive their healing powers without actually owning them.

The ability to manifest has a certain brain state that can be reproduced and recreated. These specific binaural beats can also entrain the brainwaves to the state of activating manifestations. 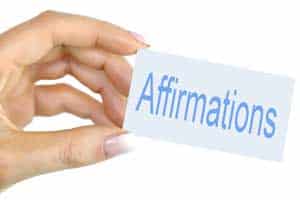 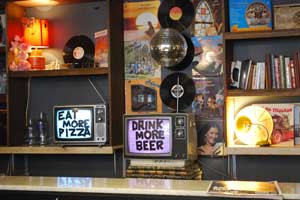 Including them selectively in the chakra music recordings makes them super effective. But use them only as secondary passive methods of assisting the main active effort to open your chakras.

Where to Get Authentic Chakra Music with Correct Frequencies and Accurate Binaural Beats Music? I will be giving you the approach to the best place to buy them based on my personal experience. I have bought a lot many from there and have always been more than satisfied with their effect.

Here is a caveat. Don’t ever think they will balance your chakras passively without you doing anything actively to do so. They act only as catalysts, never as the main participants in the chakra balancing process. But then any passive help from any corner accentuating your active efforts is always welcome! 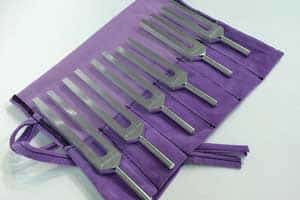 Disclosure: These below are affiliate links. And if you buy them from here, I’ll get a little compensation to refer them. But don’t worry, you will NOT be charged for that in their prices! In fact the sellers pay it from their own pocket.

I am referring them for their quality, not for my petty compensation.

As I said before, I am referring them to you based on my personal experience of satisfaction with them.

Here is my best recommendation for you (The entire series is even cheaper than any one of its suites purchased separately!): 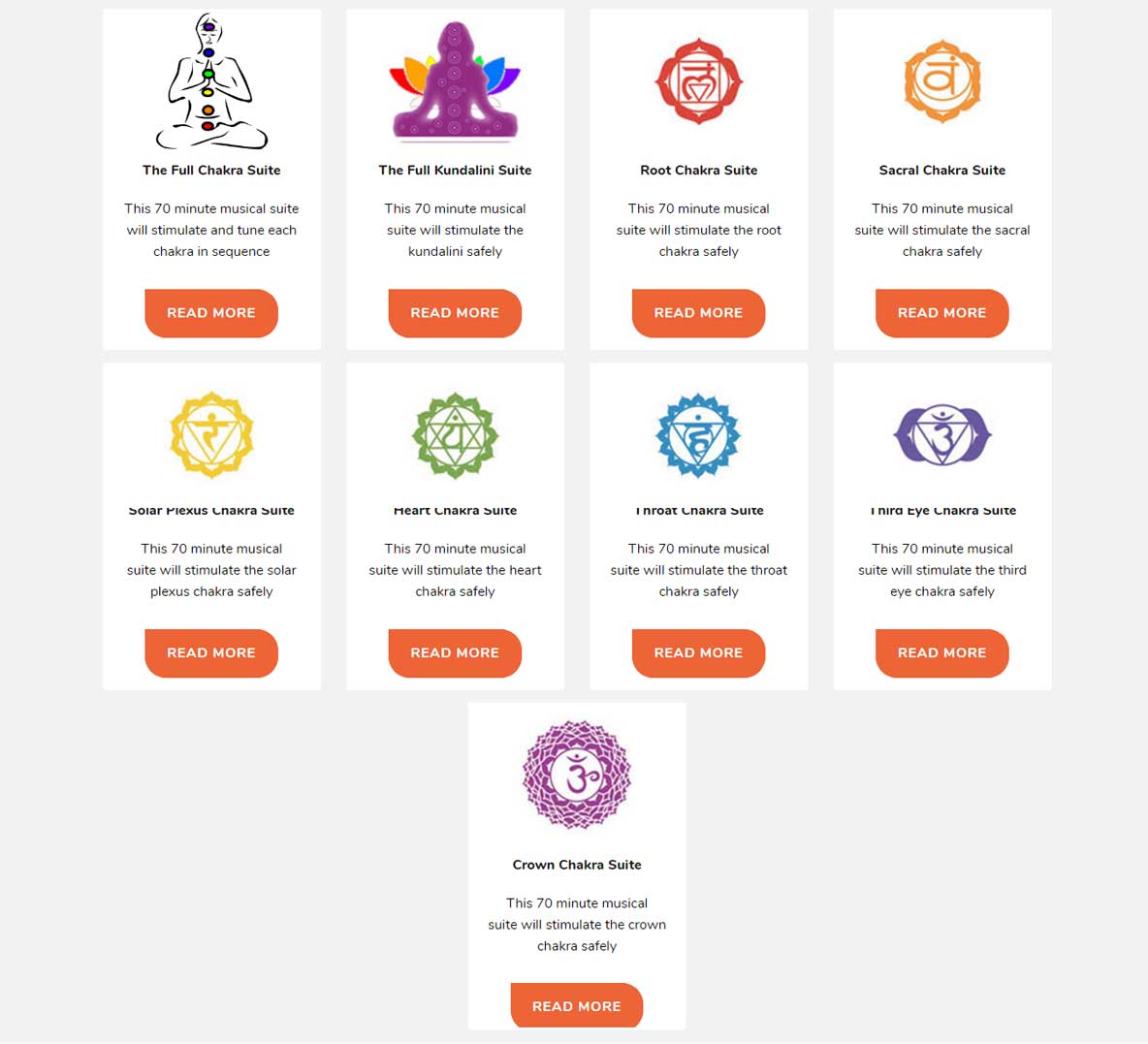