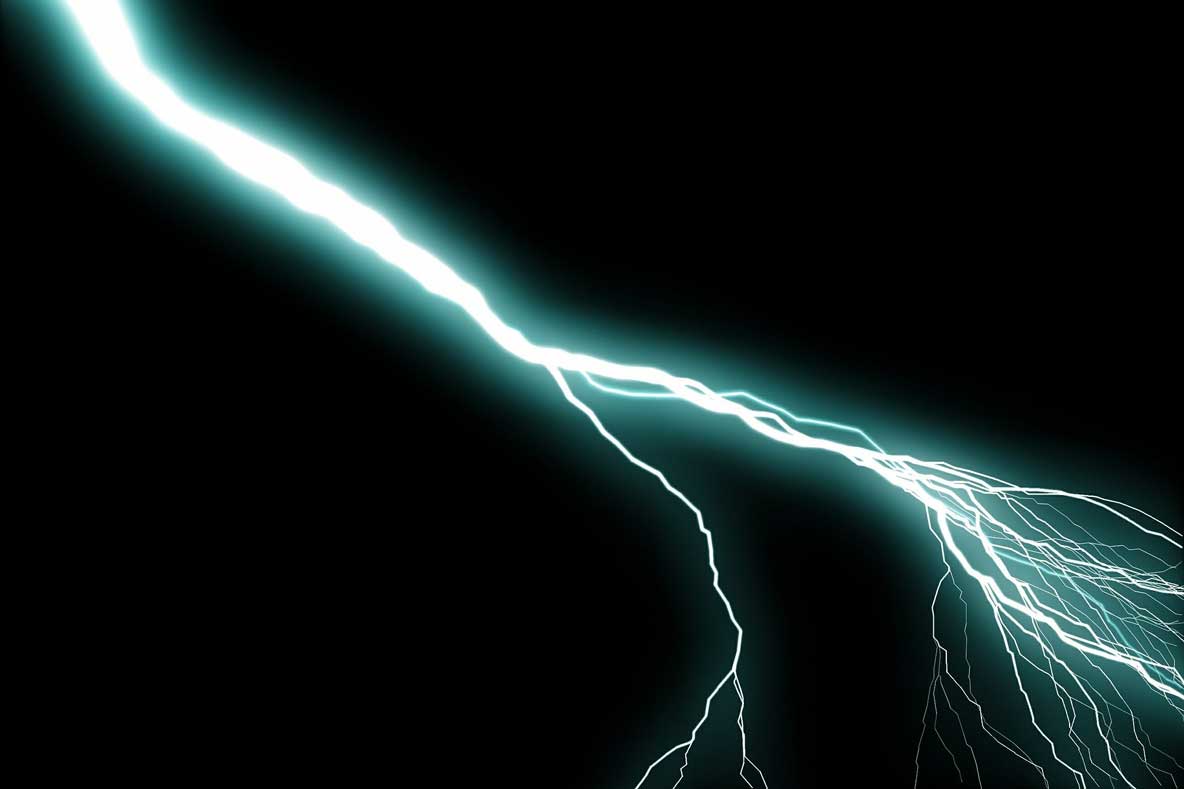 Kundalini awakening through kundalini yoga was nothing else but dissolving chakras alone, I learned. 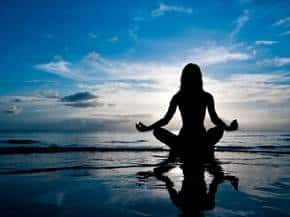 Later when I read all about chakras, kundalini yoga and kundalini awakening, I immediately was able to link up the relation between all the three of them.

There was no strenuous yoga to do, there was no awakening to achieve. It was already awake. It was logical also. How could energy be dormant? It never is! It could only be blocked on the path of its movement. And that is what it was!

It was only that the rigidified chakras were not letting the energy move from where it was entering into the body up toward the head on its path of rotation through the body leaving it on the crown of its head and re-entering the base of the spine, thus completing its rotational circuit.

This circuit was being broken through getting blocked by the muscular rigidities along the path of energy through the body. As my body jumped into the new state that day, it had gone stretched, in an incomprehensible way to me. And it did so at various different points along its length as well as its breadth. It had kind of opened up and out at those particular points dissolving chakras over there. In fact it was so much of a spontaneous stretch as had never happened to me ever before.

In my next post, I will tell you what those points were. I’ll also tell you what kind of stretches they were feeling like having inside them.

You may also like Chakra Balancing Versus Chakra Dissolving: Two Different Approaches.