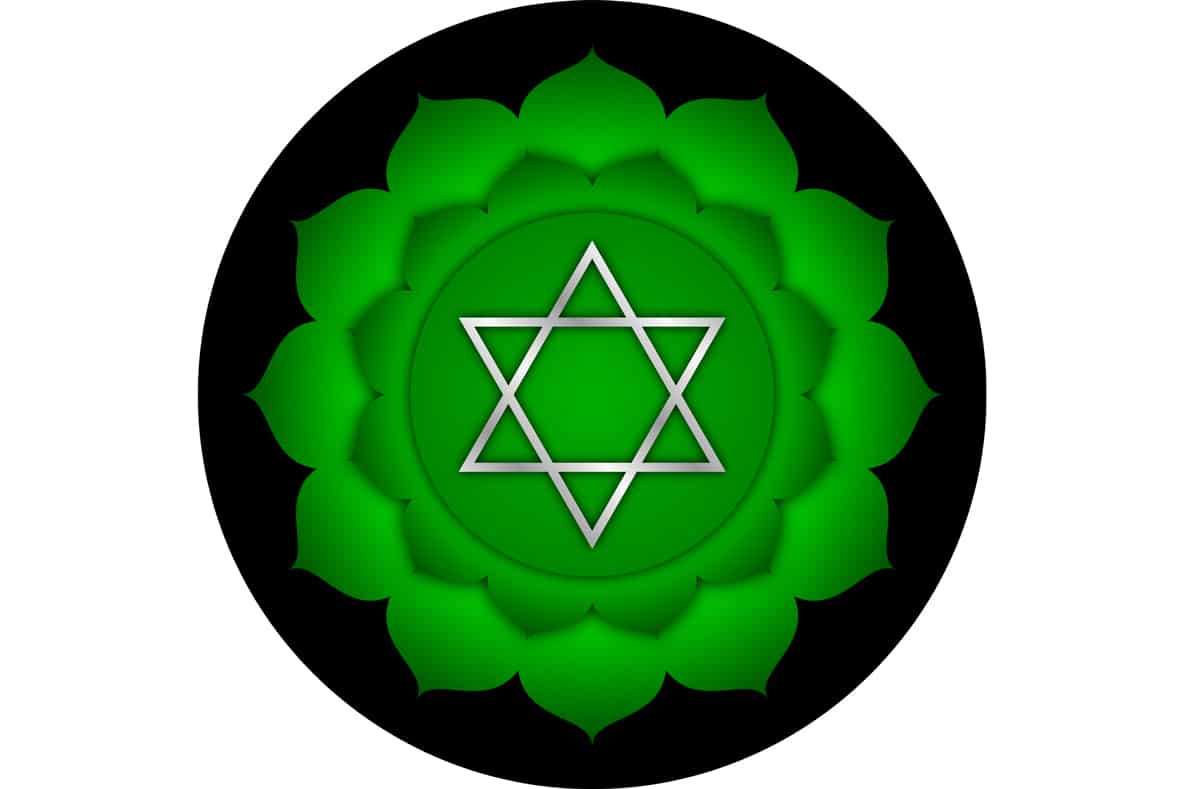 Heart chakra healing through changing heart chakra anatomy was the next step to take.

Now was the turn of pectoralis minor. It was the fourth chakra, called Anahata in Sanskrit. It was ready to dissolve itself by dissolving the frozen shoulder that a contracted pectoralis minor had caused. Keeping shoulders contracted was an old habit through all the years of keeping the shoulders stiff to a considerable extent. 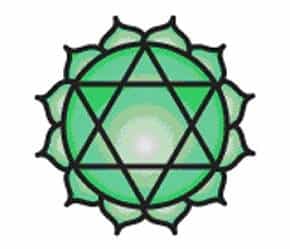 Frozen shoulder tends to push us forward, generating a forward slouch in the shoulders narrowing the chest and heart.

Our slouching shoulders give us a defensive stance against a stranger. Unluckily we find almost everyone of our fellow humans strangers around.

We are living in a world full of enemies around. But each one of us is searching for friends. Unfortunately selfless friends are nothing but illusions even when we feel we have got a few of them!

The moment one’s self-oriented motives clash with those of even the closest friends, one doesn’t hesitate stabbing in their back.

The Role of Pectoralis Minor 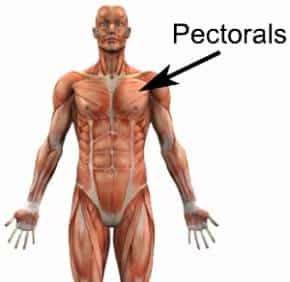 It depresses the point of the shoulder. It also draws the scapula inferior and medial towards the thorax, throwing its inferior angle posteriorly.

As the chakra opened, it pushed the elbows away from touching ribs on the outer sides of the thoracic diaphragm.

Again in this maneuver too, the care was to be taken that the hips would not push them forward. Also the thoracic diaphragm should not drop itself DOWN or else squeeze itself IN; or else the entire maneuver would go distorted.

In fact this was the most precise meditation that took care of the thoracic cavity just like all 7 chakras. Changing heart chakra anatomy ensured heart chakra healing instantaneously. It was the same way that the sacral and the solar plexus chakras had taken care of the abdominal cavity. Also the root chakra had taken care of the pelvic area the same way. In fact these were the chakra opening symptoms. And this step by step process of the seven chakras meditation was showing up to be that alone.

We’ll talk about the effects of opening Anahata on the physiology of the connected systems next.

You can also ask me any question by emailing me on ask@7chakras.org.

Anatomy and Physiology of Heart Chakra aka Anahata in Bangalore