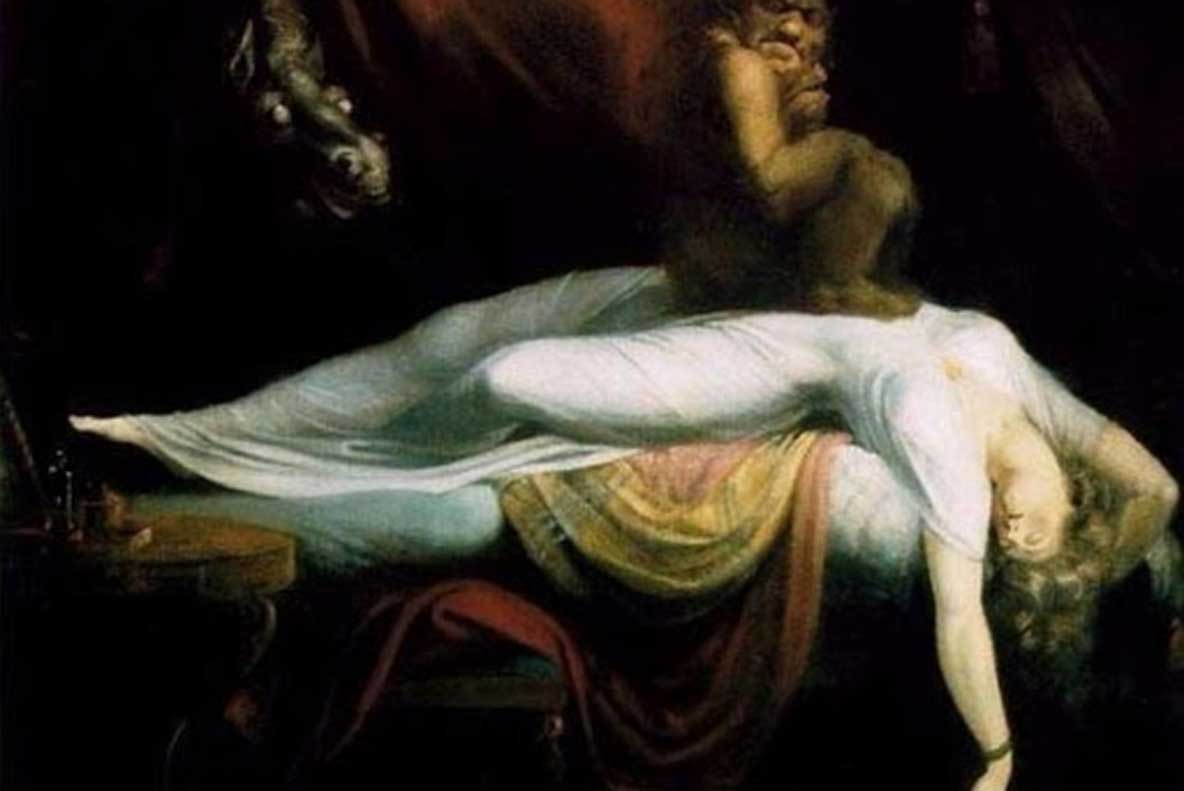 Root chakra not only induces lifestyle diseases but also blocks root chakra energy flow from rising above its location. There, by dint of lying closed in its path, it turns its streamline flow into a swirling whirl of energy. Thus it moves this free energy in a vicious circle of its own distorted flow. 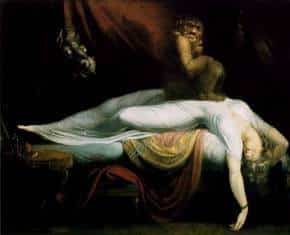 The effect of this blockage shows up in the awareness – which is nothing else but a derivative of energy flow through the body as such – getting spiritually frustrated, giving birth to the two opposite kinds of fears, the fear of losing existence as death; and the fear of being left alone while in existence as life, i.e., the loneliness!

The antithesis of this fear of death confining the awareness in its own biological cage expresses itself in a frustrated desire to break out of it and be one with the rest, which shows up itself as feeling missing which no one knows what, i.e., the loneliness.

Thus the said chakra blocks the free energy of kundalini flow at the very beginning of its journey through spine. It induces all the biologically existential contradictions in a potentially exceptional life system that we, the humans, are!

Root chakra opens up through dissolving its muscular contractions around the pelvis and the lower back through root chakra clearing. When it does so, the energy is able to move one step up to the next chakra. Here, it again turns into a swirling whirl moving in a vicious circle of its own distorted flow.

Do you need asking anything regarding a closed root chakra blocking root chakra energy flow in the body?