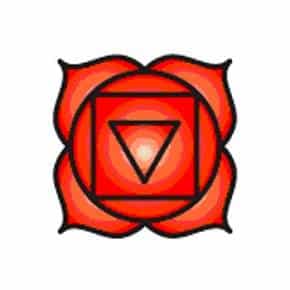 As it released itself from its self-imposed contraction, I sensed a splurge of relief. I also sensed a surge of energetic thrill enveloping the entire area.

The anus sensed opening up like it does while defecating; and as it did so, the total butt pushed itself back. But it did so in a real significant way widening itself in the process as well.

Anatomical Change in the Posture of Pelvis

It was exactly like when we pull out back during sexual intercourse. It’s while we are pushing in and pulling out whether as a male or as a female.

The pelvis pushed back too. Also the lower portion of the spine, a little above the first inward curve of the coccyx, changed shape. It came out of its habitual inward curve to an outward one. As a result it turned the shape of the lower back from convex to concave.

The thrust of my butt, while sitting on a chair, completely shifted its location on my pelvis. It changed it from its near-anus end to its near-urethra end. The hips were no more touching the seat, rather only the under-sides of the thighs were!

Also the lower abdomen including the pubic area pushed back spontaneously. This imparted a beautiful shape to the area below the belly button.

It was feeling to me being a posture of readiness for the sake of taking immediate action. Animals do this in order to preserve the biological existence through sensing the environment in its acutest details.

And the most important of all was the sensing of a surge of energetic thrill in my pelvic area. In fact my root chakra had dissolved itself loosening its muscular contractions over there.

I had come to know how to open root chakra for root chakra healing. It was the first  one out of all the seven chakras in the body!

In my next blog post, I will tell you how this anatomical change around my pelvis affected physiological processes there.

Do you need asking anything regarding the root chakra aka Muladhara chakra and its body anatomy?

You may also like Anatomy and Physiology of Root Chakra aka Muladhara Chakra.