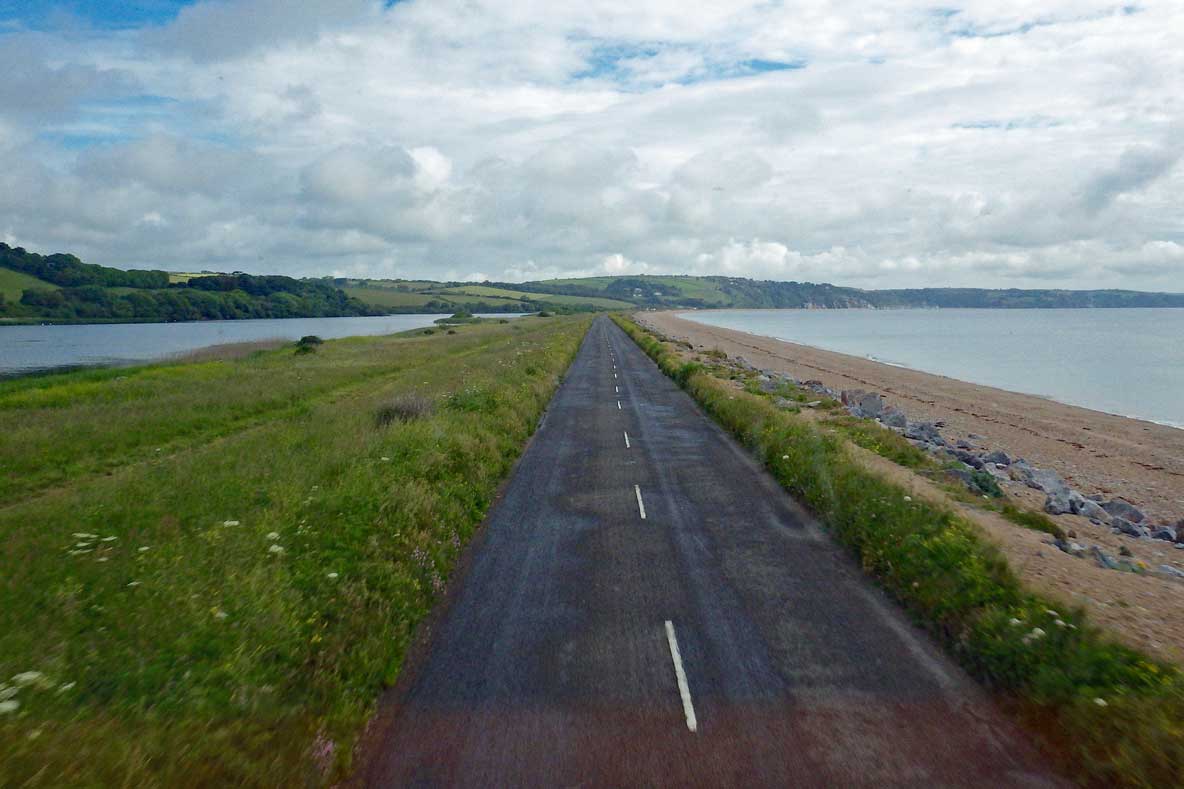 Seven Chakras: I Have Been There, I Have Done That!

Seven chakras, as they are being presented in front of the world as an esoteric package, are far from common sense apprehension, what to say of their comprehension as a discipline to follow. 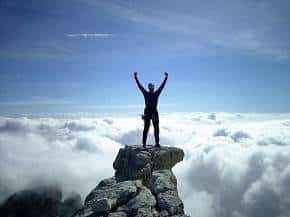 In my opinion, it is so because the ones who are presenting, or say, representing them through copying their attributes from the ancient scriptures are not able to impart them a concrete modern language that everyone would be able to appreciate and experience in one’s own body.

What are chakras? How to unblock chakras?

Scriptures only give their codes without explaining them in a clear and concise language. Anywhere you search about the seven chakras, you are not going to get anything else but the codes. People are only copying codes and spreading them from one to the other and from the other to another!

Who knows about them as a firsthand experience and not merely a rote, and that too a coded one? I doubt if many people do.

Who has that sense of been there done that while enumerating the benefits of the 7 chakras in their presentations whether in action or in ink? Again I doubt if many people do.

What I would like to do is bringing this fascinating discipline out of its esoteric blur. In fact I want to bring it into the clear light of the real scientific knowledge. The discipline is so fascinating that doing so will greatly enhance its approach to the common people around. It will also expand the dimensions of the language that this scientific knowledge is using at the moment.

A miracle is that science which the scientific discipline has not been able to understand yet.

I have been there, I have done that!

I want to tell you the story of my excursion through the land of chakras. But I want to do it in a clear, concise and interesting language.

And I will do it in a completely objective and strictly scientific manner.

Give me an ear to listen…

You may also like Chakras Vs Energy Oneness: What Do Chakras Essentially Mean?