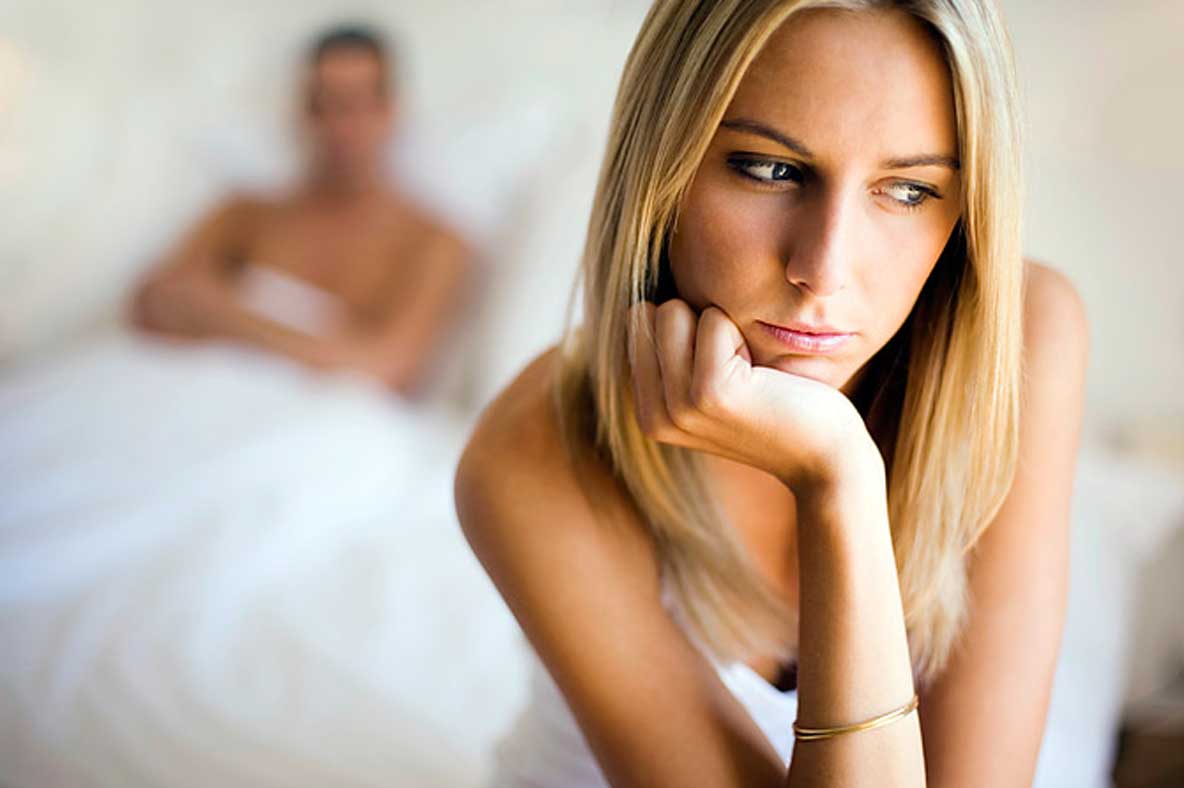 Sexual disorders bring the joy of sexual intercourse down even if best sex positions are employed during the act.

All these sex problems including above-mentioned sexual disorders seriously undermine the sex performance of lovemaking couples. These disable mature orgasm as they are in the act of making love with each other with whatever sex positions they adopt.

Sex is a game of energy. But the rules of energy define and decide rules of the game. During the psychosomatic action of sexual foreplay, the two bodies tend to summon up the flow of energy into them. They do it through the base or the root chakra whatever sex positions they are in.

The Game of Energy

As the intensity of sexual arousal increases, the energy starts flowing upward through sacral chakra to solar plexus chakra. If love and passion persist, it further rises through heart chakra toward throat chakra. This is the highest located chakra in the torso. Further if passion has the capacity to go impersonal, energy still further flows up to the skull chakras.  These include third eye chakra and crown chakra. This entire process ends up in a mature orgasm in sexual intercourse. This orgasm is not only there in the bodies. It’s also there in the spiritual or energetic self of the two partners involved in the game.

But it rarely happens so. In general there is rarely found this full graph of energy flow depicted above. It’s just not there in the real episodes of sex in general with the vast majority of people. And the poor guys keep searching for so-called better sex positions to do the job! What really happens is that chakras do tend to temporarily open up during sexual arousal. They also enable the flow of energy up to a certain level in the two bodies involved in the game. But their habitual rigidity tends to close their partial opening back perceived as a downward pulling force.

Every individual body behaves in its peculiar characteristic way. This is as far as the level of energy flow that it can keep within it. It requires staying there for a considerable duration of time. The more is the rigidity in the body chakras, the less is the level of energy flow through it. This is in addition to the less the duration of time that it can keep it within!

There are individual thresholds of the energy levels and the durations of time for these energy levels to be maintained. It depends in the individual bodies further depending on the state of chakras they have in them. Once the threshold is reached, the body can no more keep the summoned up energy within. It throws it out prematurely ending up in premature ejaculation. Even in a worse scenario, it just doesn’t build it up at all in considerable manner resulting in erectile dysfunction. Further problems that take a toll on both men and women are…

There are also other distortions of energy flow accounting for sexual sadism and sexual masochism in the mind body system.

The general threshold characterizing the absence of open chakras accounts for all these sexual dysfunctions. This brings the joy of sexual intercourse down even if best sex positions are employed during the lovemaking act. It generally happens as the two sex partners start making love with each other.

It’s here that chakra healing through opening chakras becomes an inevitable procedure to eradicate sexual disorders in sexual intercourse in order to fill life with energy whether that of sex or of any and every action in life!

Chakra healing through opening chakras has the ability to cure almost all sex problems in the due course of time. That is the time it requires for opening chakras permanently in order to improve sex performance in an effective way.

Do you need asking anything regarding chakra healing to cure sexual disorders?

You may also be interested in Chakra Healing for Narcolepsy and Chronic Insomnia Relief.