Chakra Healing As Best of All Chronic Constipation Remedies

Chakra healing through opening the lower torso chakras to cleanse the digestive system is undoubtedly the best of all chronic constipation remedies out there that a major chunk of human population all through the world perennially keeps depending on as well as trying one after another, though without any permanent relief from any of the digestive problems, digestive disorders, or digestive diseases whatsoever. 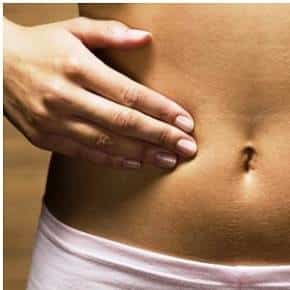 The widespread problem that has assumed epidemic proportions by now has to do with irregular bowel movements and hard to pass stool resulting in fecal impaction or bowel obstruction.

What is the basic reason for constipation?

The causes vary between obstructed defecation and colonic slow transit, the former being mechanical and functional in nature whereas the latter has dietary and hormonal causes for its existence.

People often go for laxatives and enemas to get rid of the problem. But it only provides a temporary relief without ever addressing the root cause of it. Changing dietary habit also does not seem to do much good.

Voluntary withholding of stool as lifestyle conditioning is the most common cause leading to the chronic stage of the problem.

Now the question is as to where this lifestyle conditioning basically comes from. 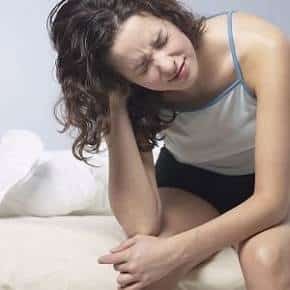 Slowly and gradually this conscious skeletal maneuver goes on becoming an unconscious part of how they posture their body. They start keeping it so in general, all through the day. As a result the lower torso chakras named root chakra, sacral chakra and solar plexus chakra close in their musculature. This obstructs the flow of kundalini energy through them. It further leads to aggravating the problem. In fact it adds loss of natural appetite through replacing it with a preference for junk food. This further works as an additional cause to aggravate the problem still further.

Ultimately it turns into a vicious circle that never lets you come out of its clutches all through the life!

How to Break through the Circle 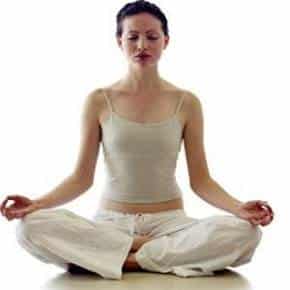 The only natural way out that works is opening chakras that had initially caused the problem in the very beginning. It was when it had been imposed on our mind body system. Unfortunately the unscientific insistence of our anti-natural human culture on this planet does it all.

Once you have opened your chakras through chakra healing process, you will never again need any other chronic constipation remedies. In fact you might have gone addicted to them by now.

You may still want to add some extra remedies along with chakra healing to speed up the process as catalysts. In that case, I would strongly suggest you to go for naturopathic options alone.

The reason is that they both belong to the same category of chronic constipation remedies. Both of them are rooted deep in the natural processes alone.

One such system that has come to my notice is Stomach Saviour. It not only deals with constipation alone but also the entire digestive process and its disorders.

It’s authored by Janet Pfeiffer whose credentials read as RN, M.Sc (Clinical Nutrition), Graduate Diploma Natural Therapies, Digestive Health Specialist. I have thoroughly gone through it and found it to be the best secondary option to go with chakra healing. It comprises three sections namely Digestion & Nutrition, Digestive Disorders and Natural Supplements.

Disclosure: Stomach Saviour is an affiliate link. And if you buy it from here, I’ll get a little compensation to refer it to you. But don’t worry, you will NOT be charged for that in its prices! In fact the sellers pay it from their own pocket.

I am referring it for its quality, not for my petty compensation.

As I said before, I am referring it to you based on my thorough investigation and satisfaction with it.

Use Stomach Saviour as your secondary remedy along with chakra healing as the primary one. And you will not only get rid of constipation alone but also of all other lifestyle diseases you might have. As a bonus, you will also increase the energy level in your mind body system considerably.

Do you need asking anything regarding how chakra healing can do that no other chronic constipation remedies could ever achieve?

You may also be interested in Signs of Depression: Depression Treatment by Chakra Healing.