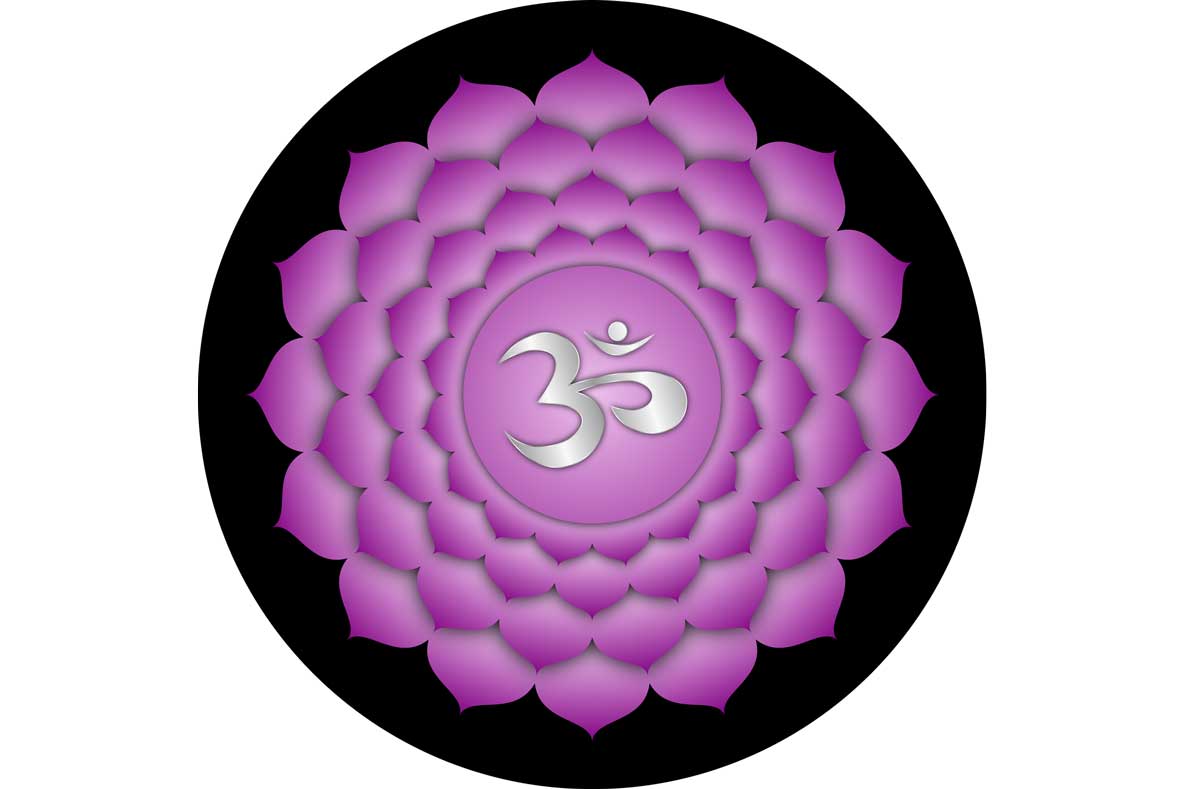 The eyebrows moved up at their outer corners now. It was seventh chakra, crown chakra aka Sahasrara in Sanskrit. Its body anatomy was ready to dissolve itself by aligning the side-wise portions of the two jaws with each other. It happened through both of them moving up and down in order to align properly. 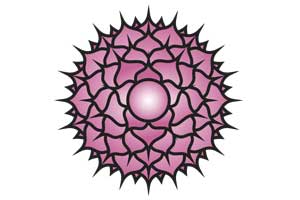 While moving the eyebrows up at their outer corners, the new postural maneuver had to maintain the space between them raised up too. This was what had happened while opening the third eye chakra.

While aligning jaws in their width, I found that the central portion of the two jaws didn’t lose their alignment. It had achieved this alignment as the third eye chakra had gone dissolved.

As it happened, the two lips widened out like they do when they kiss a sexual partner with full passion. They also went tight on the denture in its total width covering both sides and the center of it.

The sides of the upper jaw went up and backward whereas those of the lower jaw went down and forward. This was exactly what had happened at their center with the dissolution of the third eye chakra. I needed to maintain it now as the next chakra was in the process of dissolving itself. 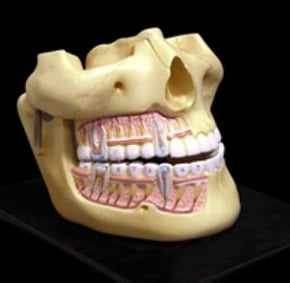 The protrusions over the upper gum directly above the canine teeth tended to go wider at their lower extremities on both sides, which they had done with their upper extremities in case of the third eye chakra and which was to be maintained now when the new dissolution was in progress.

The temporomandibular joints on both sides tended to shift sideways as well. Again this was in addition to their shifting upwards in the case of the third eye opening. And it was to be maintained as it was.

The entire face turned wide and full. And the best thing was that it had kept its longish sleekness intact. It had achieved this sleekness with the opening of the third eye.

You can look at my photo here with the eyebrows fully raised in their total width. You will get a feel of what the opening of the crown chakra aka Sahasrara looks like.

It was something like a total facelift, doing away with every wrinkle on the face, if any!

Ultimately what happened was that the lower eyelids got raised up on to the eyeball from below. It turned them into two perfect round balls when seeing far away. It also brought the eyesight to a state of perfect central fixation.

That’s the extent of power of the seven chakras in human body. It’s so about the body chakras in general and the seventh chakra in particular!

Do you need asking anything regarding the seventh chakra, i.e., the crown chakra aka Sahasrara chakra and its body anatomy?

You may also like Anatomy and Physiology of Crown Chakra aka Sahasrara.