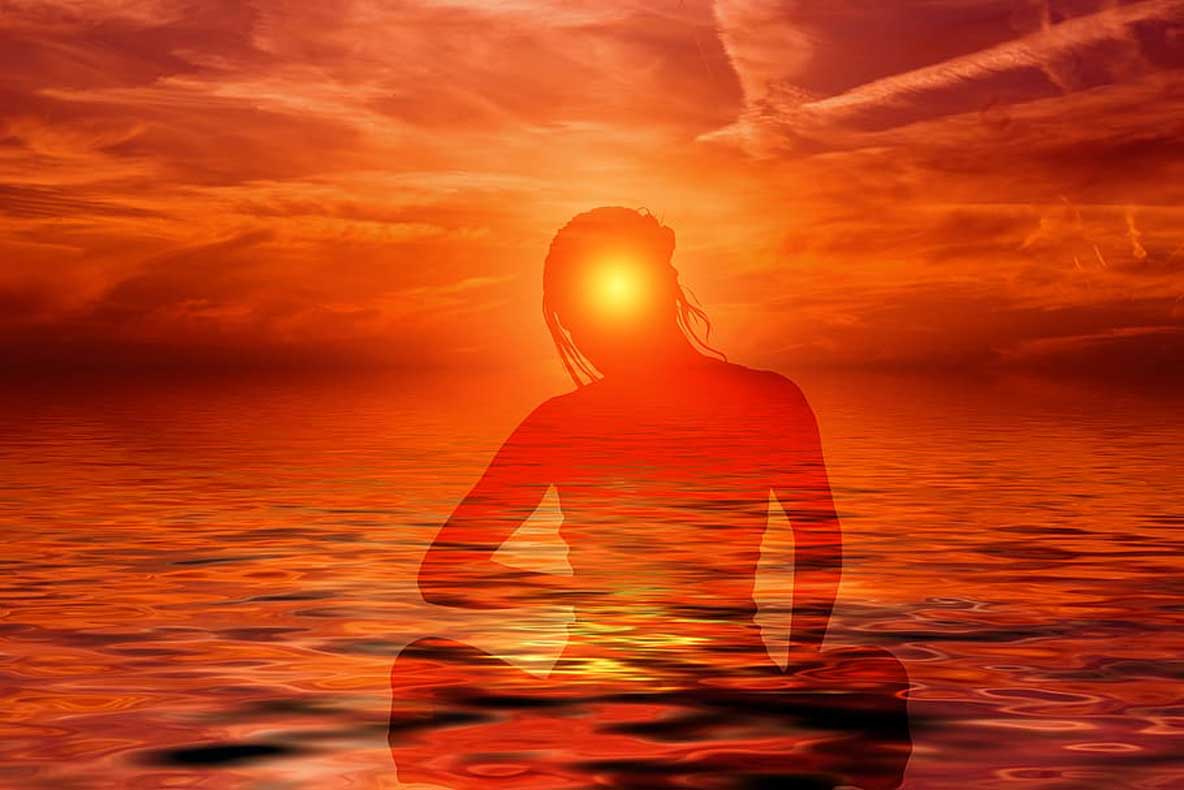 The 7th chakra’s free energy of Kundalini flow, when gets blocked by a closed crown chakra aka Sahasrara chakra, simply renders all the work done with the opening of the lower chakras as undone and ineffective as far as mobilizing the energy through its circuitous route via the spinal cord in the body is concerned; ultimately tending them all to close again in the due course of time. 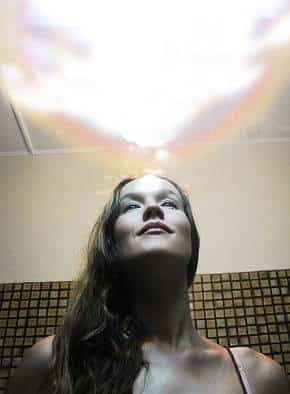 The ultimate human evolution, as far as it concerns the full human potential, remains incomplete unless the seventh chakra is open along with the rest of them all.

Conversely speaking, an open crown guarantees that the rest of them all are open too.

It opens the last gate that had been obstructing the flow of energy to complete its circuitous path entering the body through the root chakra and leaving it from the crown in order to enter the root again, and thus keep its flow dynamic.

It relaxes every single muscle in the body to be in its highest state of efficiency. This applies when one needs doing an action in its totality.

As the muscles get relaxed and ready, mind follows suit too. All stress goes away. And the mind rests in ultimate peace as it comes to its state of being in here and now.

You turn to be your own master. You are no more a puppet in the hands of what your destiny had written for you. Why not write your own story with your own pen in your own ink!

You go capable of turning not only your own but also the life of humanity into a heaven to live.

Do you need asking anything regarding the crown chakra blocking 7th chakra’s free energy of Kundalini flow in the body?

You may also like Crown Chakra aka Sahasrara: Body Anatomy.