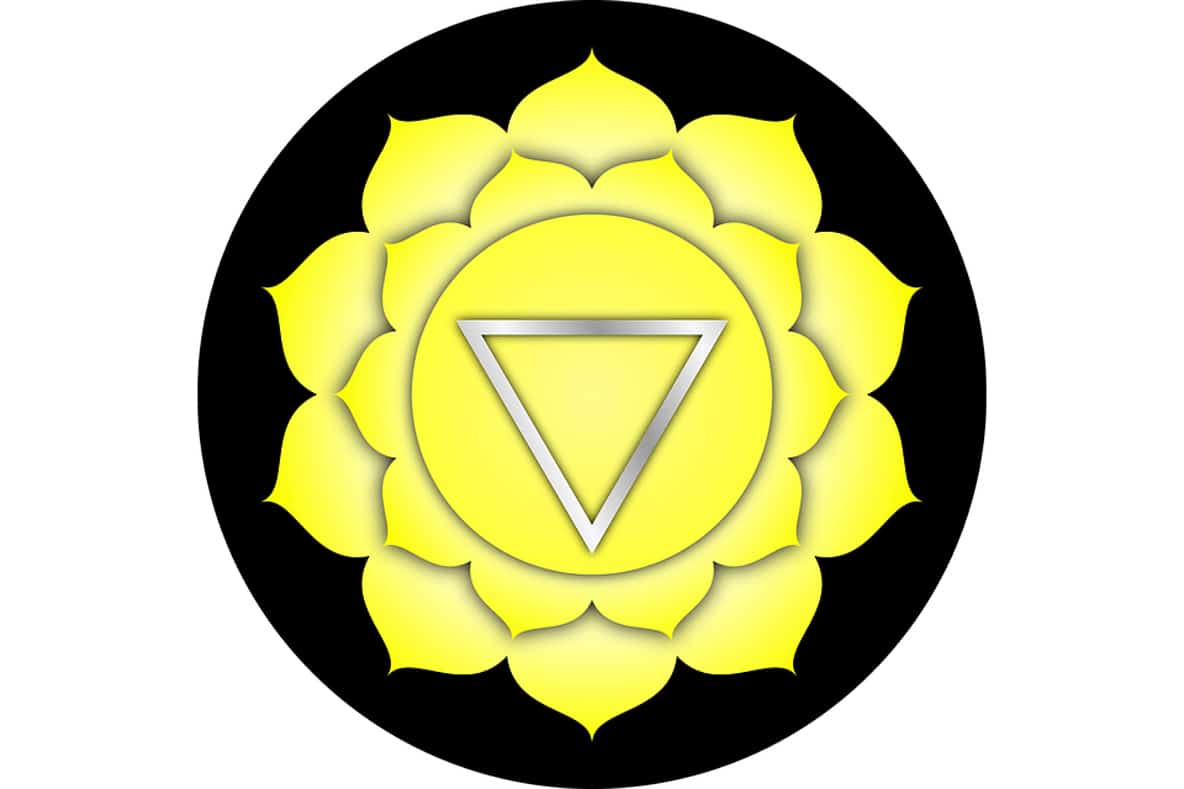 The raised thoracic diaphragm started moving back now. It was the third chakra, the solar plexus chakra called Manipura chakra in Sanskrit; that was ready to dissolve itself with its backward motion taking the thoracic diaphragm horizontally back while maintaining its vertical height that it had gained while dissolving the sacral chakra just below it. 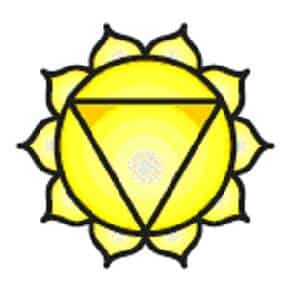 It wasn’t easy. The muscles supporting the lower back contracted to their maximum in order to stretch the thoracic diaphragm. And it was not only in its center which it had done while dissolving the sacral chakra; but in the middle of its sides, both left and right.

It was really not easy. The abdomen would really be tucked tight at the Hara. The stomach area above the belly button would protrude outside. Thus it made room for the lungs to expand freely as much as they could.

No, the protruded stomach was not popping out as a big belly or a fat tummy. In fact the abdomen had got so tightly tucked that it was looking a perfect flat tummy. Hence it gave a beautiful shape to the lower torso as far as body figure was concerned.

The protruded stomach would go in and out with every single exhale and inhale of breath in the lungs. The breathing had gone much smoother as well as fuller than before. The lungs would automatically take more air in and throw more air out. In fact they did so in a much better and more natural way that any Pranayama would ever do.

If done right, this maneuver alone was sufficient enough to take care of all the belly fat. Otherwise people spend thousands of dollars to melt or burn it with so many costly programs all the world over.

We’ll talk about the effects of opening the third chakra, i.e., the solar plexus chakra or Manipura on its physiology. It’ll be that of various different systems connected with the area of its location. Wait for it in our next blog post to come.

You can also ask me any question about 7 chakras by emailing me on ask@7chakras.org.

Anatomy and Physiology of Solar Plexus Chakra aka Manipura in Bangalore