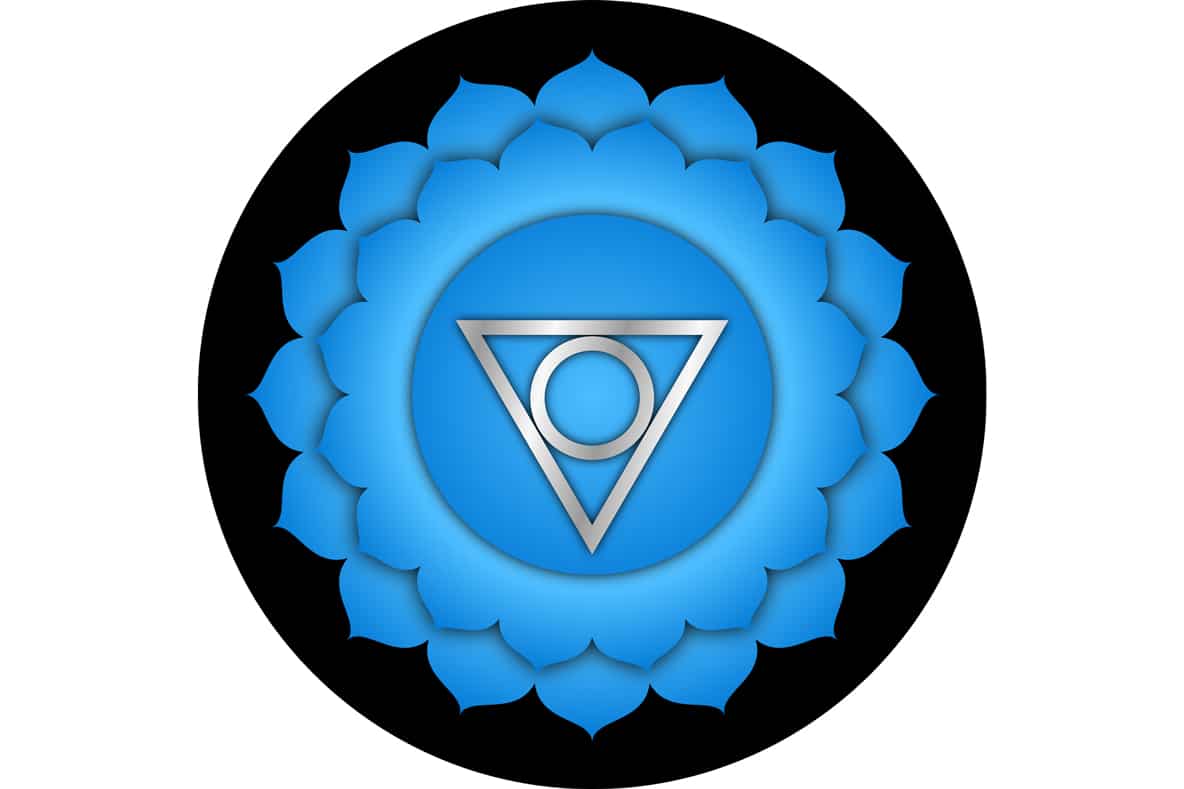 Collar bone stuck to the neck turning the scapula IN. It was the fifth chakra, the blocked throat chakra called Vishuddha in Sanskrit; its body anatomy ready to dissolve itself by easing the stiff neck through relaxing the habitually contracted pectoralis major keeping the neck stiff in a debilitating manner. 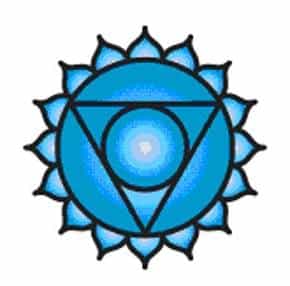 The maneuver twisted the elbows OUT directing them away from keeping touching the torso on its sides and thus creating a distance between the two.

In fact, the entire length of the arms had twisted right from the shoulders to the hands, shifting the thrust of centering the hands from the mount of moon to the mount of Venus.

The two scapulae turned IN, coming closer to each other at their UPPER extremities.

Here lies the most crucial part of the entire maneuver. All through the world, the army training emphasizes bringing each scapula IN, but closer to each other at their LOWER extremities in its posture of “Attention”, keeping the collar bone away from the neck through contracting pectoralis major a little bit too much all through the day.

The stiff neck syndrome of the army!

The “Army Attention” perpetuates a closed throat chakra, stressing the body in a way that further closes all the other chakras in it; turning the mind aggressive as well as violent.

And that is exactly what every army on earth wants its soldiers to be like!

Army people are said to keep good health, but in fact it’s they only who die of heart attacks the most! They only have a good ‘health’ to kill, not to live!!

What do we want to go for? Peace on earth or war??

The answer depends on what YOU decide to have on this planet.

Do you need asking anything regarding throat chakra aka Vishuddha and its body anatomy healing the throat chakra?

You may also like Anatomy and Physiology of Throat Chakra aka Vishuddha.