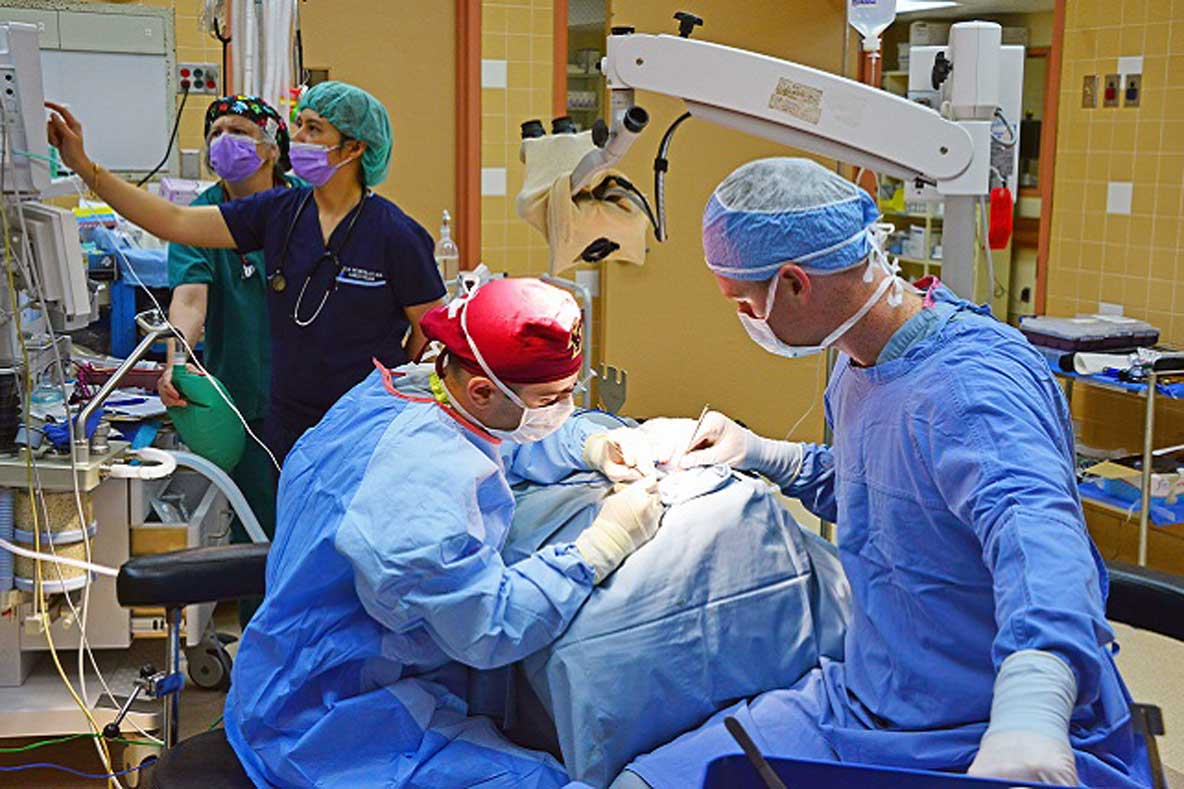 Diabetes mellitus including type 1 diabetes and type 2 diabetes, hypothyroidism and hyperthyroidism are major throat chakra diseases among many other that a blocked throat chakra aka Vishuddha is responsible for. 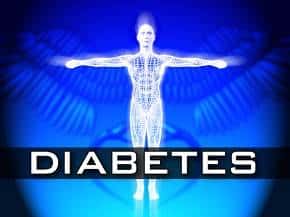 Endocrine disease can be caused by: 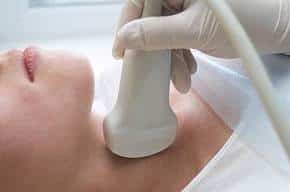 Hypothyroidism is caused by lack of thyroid hormones produced insufficiently by the thyroid gland.

Autoimmune polyendocrine syndromes are a heterogeneous group of rare diseases. Autoimmune activity against more than one endocrine organ characterizes them.

Incidentaloma is a tumor with a benign growth, often of the adrenal gland.

Diseases of the Endocrine System

In fact diseases of the endocrine system categorize as primary, secondary, or tertiary endocrine diseases.

Tertiary endocrine disease refers to the disorder of hypothalamus and the hormones that it releases. 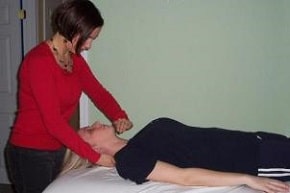 Hence fifth chakra aka Vishuddha is responsible for almost all our hormonal disturbances in our body.

But as the chakra opens up, the entire endocrine system comprising all the seven endocrine glands starts secreting proper amounts of hormones. In fact this they do directly in the bloodstream making the body function in an optimally balanced way.