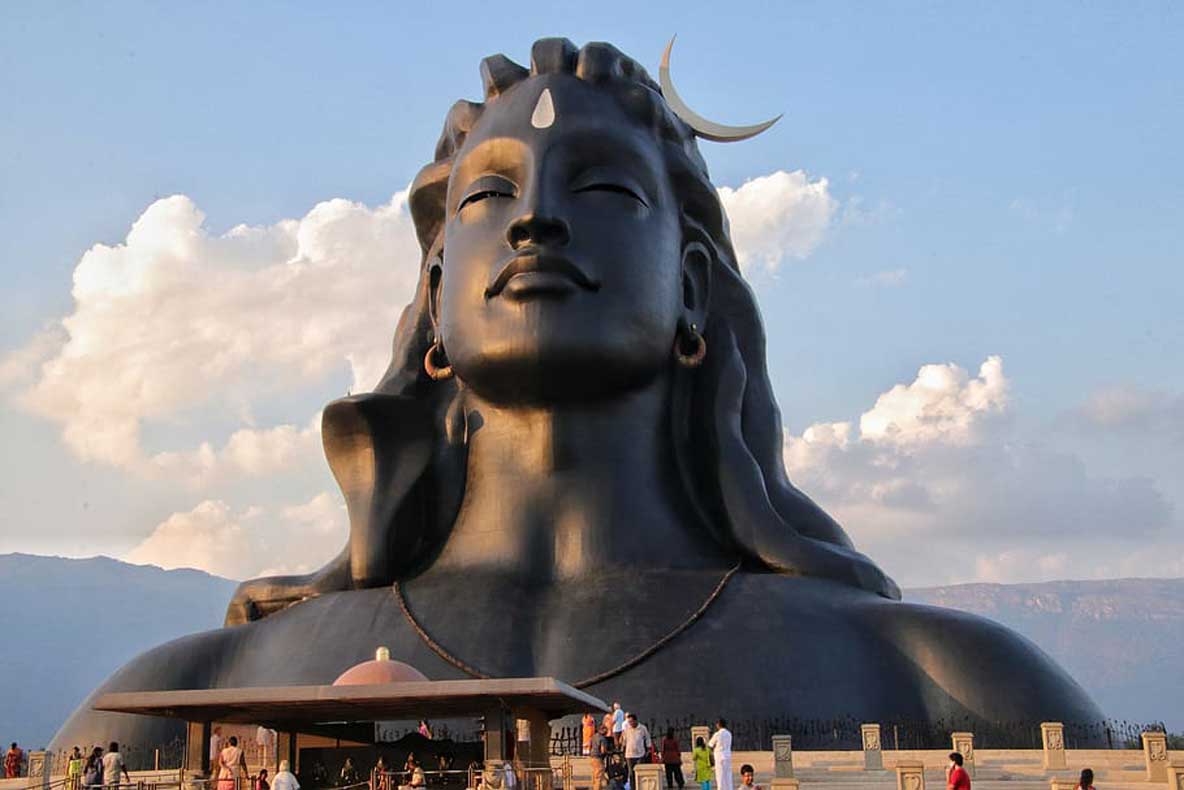 Anatomy and Physiology of Third Eye Chakra aka Ajna in Bangalore

The anatomy and physiology of the third eye chakra aka Ajna chakra are associated with the skull. The association goes with posturing and the functioning of the muscles in skull, in structure as well as in action. 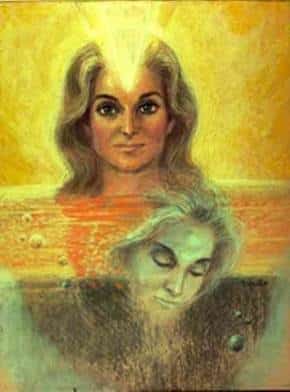 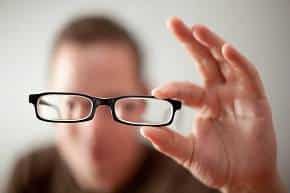 Do you need asking anything regarding the anatomy and physiology of the third eye chakra aka Ajna in Bangalore?