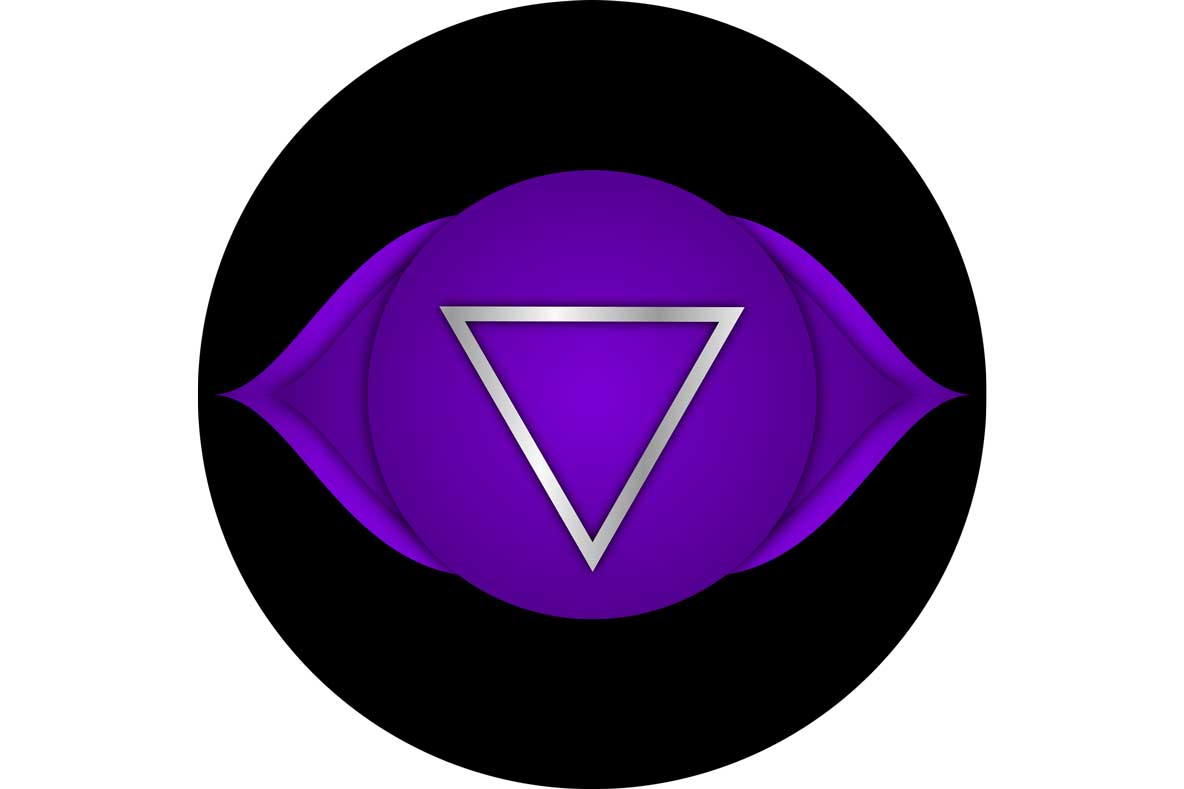 Changing third eye anatomy relaxed frontalis and occipitalis muscles in the skull for third eye chakra opening. Surprisingly, the opening came with a miraculous improvement in the acuity of eye vision instantaneously. 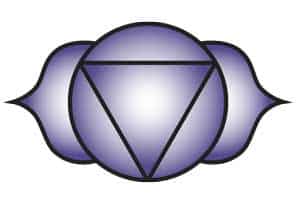 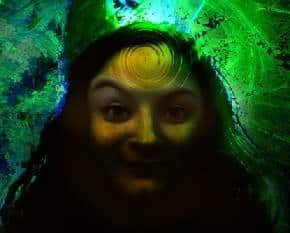 Do you need asking anything regarding changing third eye anatomy for third eye chakra opening in Bangalore?

Anatomy and Physiology of Third Eye Chakra aka Ajna in Bangalore