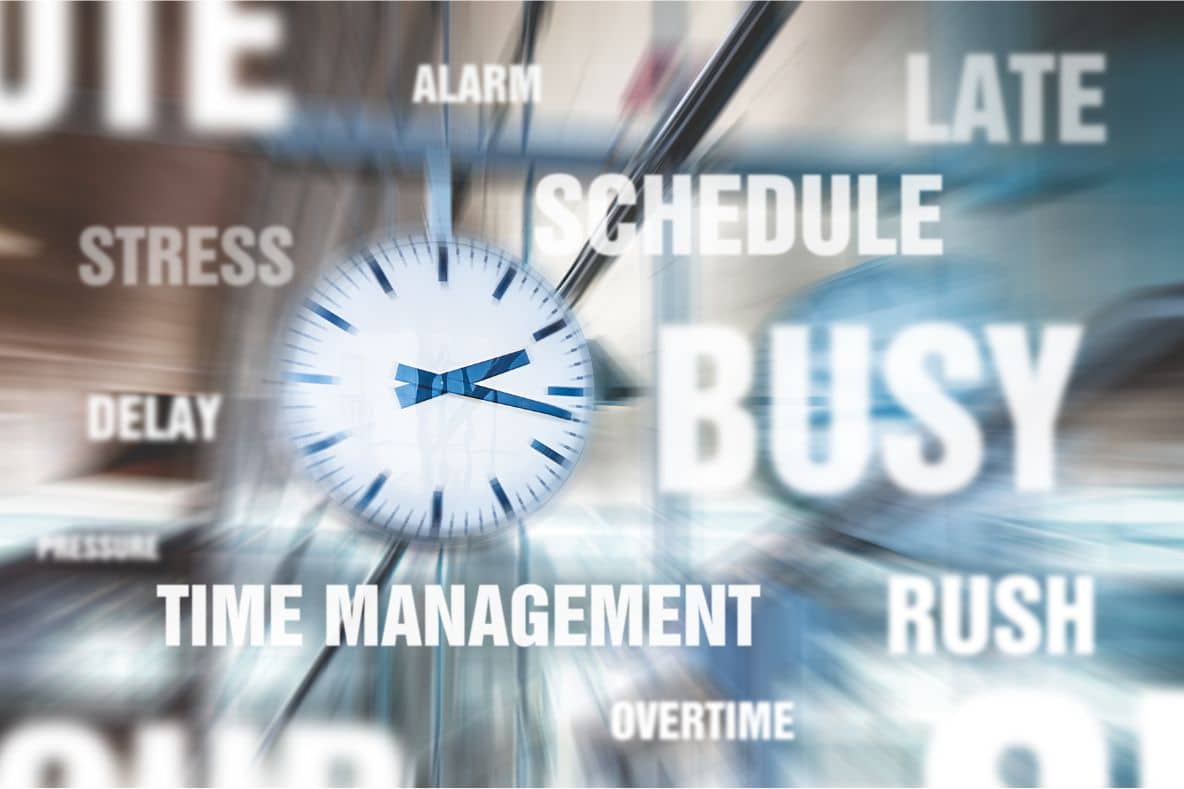 What Is Stress Psychology: Guided Meditation for Stress Relief in Bangalore

Is Stress Psychological Or Biological Predominantly? 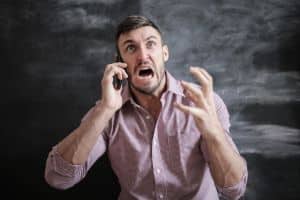 Stress is a situation perceived either as a threat or as a challenge to cope with by an organism.

We need to evaluate both to ascertain which one of them is majorly afflicting humanity with its dire consequences today. 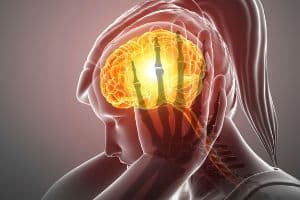 In homo sapiens, the following biological systems respond to stress…

On the other hand, the HPA axis releases cortisol taking care of metabolic and immunological functions in the meantime. The SAM and HPA axes are regulated by the following brain regions… 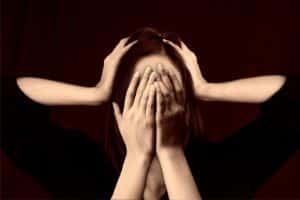 Physiological stress disturbs the organism’s homeostasis which responds by stimulating nervous, endocrine and immune systems. This activates physical changes showing their short or long term effects on the body.

Homeostasis is an ideal state of biochemical equilibrium. It often keeps getting slightly disrupted by internal and external stimuli keeping it in a state of continual flux. But if and when this disruption goes beyond a certain range, it starts getting experienced as stress.

In the presence of acute stress, sympathetic nervous system takes over with ‘fight or flight’ response involving… 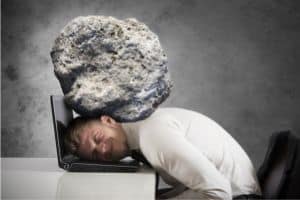 After having coped with stress, parasympathetic nervous system reestablishes ‘rest and digest’ aka homeostasis response involving…

HPA axis is a neuroendocrine system for stress response which stimulates the steroid hormones.

It’s not only negative stressors that add to the stress level, even the positive stressors do the same. Here is a list of some categories that some common stressors belong to…

Hence, it’s clear that biological threats need no guided meditation for stress relief. It is so as they have their own advanced biological system to scientifically tackle with them. 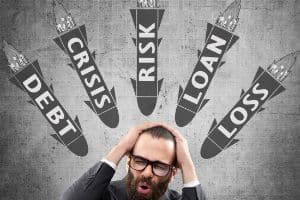 In fact, it’s the psychological stress that afflicts humanity predominantly in today’s sociocultural scenario. That is why we offer Guided Meditation for Stress Relief in Bangalore by disarming the psychology of stress.

Psychological stress is a feeling of emotional pain. Small amounts of them are manageable as well as motivating at times but their excess is debilitating.

The source of psychological stress can either be external or else internal, but in both cases one internalizes its pain within.

Hans Selye came up with quite a few experiments on stress and its theories in 1930s. He conceived a theory of a universal non-specific stress response and initiated extensive research programs in academic physiology.

Stress of Life: Guided Meditation for Stress Relief in Bangalore 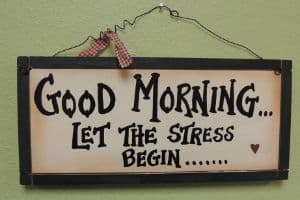 Despite a wide acceptance of his theories, experimental physiologists soon started opposing his vague approaches in his research. Hence in 1950s, he turned away from experimental physiology and started promoting his theories via popular books and public speeches. His book titled ‘Stress of Life’ addressed to the general public turned out to be an international bestseller.

His was a biopsychosocial concept of stress and adaptation through dynamically adapting to changing global challenges. In fact it promised health and happiness to all whoever successfully employed this approach.

He coined the terms ‘eustress’ for positive stress and ‘distress’ for negative stress. He also coined the term ‘stressor’ as the causative factor, it being separate from the state of stress. On top of it, he redefined tobacco smoking as a ‘diversion’ or a ‘deviation’ from environmental stress.

Starting from the latter part of 1960s, psychologists went on adopting Selye’s approach. They also undertook extensive research to establish connections between stress and stress-related diseases. 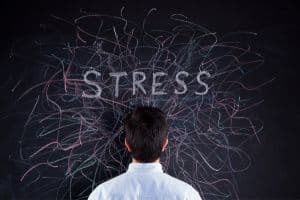 By the latter part of 1970s, stress had become the buzzword among the global population. New research was conducted in neuroendocrine, molecular and immunological aspects of stress. The new research is not necessarily bound to Selye’s hypotheses anymore though he has never been entirely negated too. A lot of research was done in the newly coined ‘post-traumatic stress disorder’ (PTSD).

By the onset of 1990s, stress had become one of the biggest buzzwords while referring to the modern-day complications. Everyone was talking in terms of stress starting from mild irritation to the ultimate nervous breakdown.

By as recently as in 2015, it was established through surveys that people’s greatest stressors today are ‘money’, ‘family responsibility’ and ‘work’.

Hardiness: What Is Stress Psychology 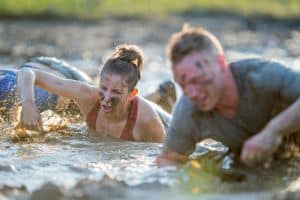 In 1984, Salvador Maddi with Kobasa and their graduate students in the University of Chicago came up with another book. The book was titled “The hardy executive: Health under stress” and it further elaborated the analysis of hardiness. Thus it carried along a series of research reports done with executives in it.

Further Research into What Is Stress Psychology 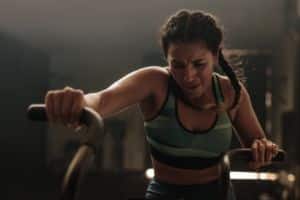 Since then, a lot of further research has been done on military groups, teachers, firefighters and students along with executives. Also, many efforts have been made to train people as hardy personalities but the results have all been mixed up. Research is still going on and the newer training modules are still being tried to achieve some definitive results.

Hardiness suggests personality structure dispositioned  along the traits of commitment, control and challenge…

It certainly requires some kind of guided meditation for stress relief to train a person in the psychological trait of hardiness.

My Take into What Is Stress Psychology 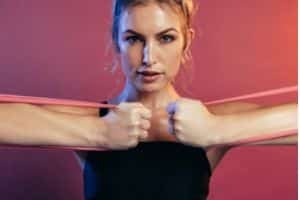 In my opinion, the best example of a hardy personality was the co-founder of Apple Inc. named Steve Jobs. But the most charismatic man that he was, he too could not keep himself healthy. This exceptionally hardy man died of pancreatic neuroendocrine tumor resulting in respiratory arrest at a young age of 55.

What does that show? Is the entire hypothesis of Suzanne C. Kobasa a faulty one?

I don’t think so. I have my own example in front of me having similar (but not the same) traits in my personality. And I cannot write off hardiness that easily. I’m quite healthy at age 70 while I am writing these lines without having contracted any lifestyle disease to date. I have never even experienced what a headache feels like all through my life.

I see a huge potential in Kobasa’s  hypothesis of hardiness. It’s referred as a personality style to be chronically stressed yet healthy at the same time. Hardiness suggests personality structure dispositioned  along the traits of commitment, control and challenge.

Lightness: What Is Stress Psychology 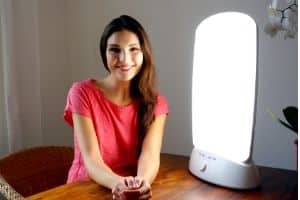 Hardiness can be heavy but we need it to be light rather than hard. Doesn’t matter if it’s hard or soft. If it’s light, it’ll be able to fight; like Nelson’s ships showing Armada down.

Commitment as a structure of mind does need us to believe in it, turning mind heavy. On the other hand, interest is an instinct generated out of curiosity. We don’t need to believe in it thus keeping our mind light. Also, it’s much hardier as well as much lighter than commitment.

Control sounds like a political word as well as a concept necessitating fighting a war to acquire control. It results in turning our mind still heavier. Insight acquired as a result of curiosity and interest keeps it light and yet more effective for effecting a change.

Challenge again sounds like fighting a war rather than doing something out of passion for joy. It turns us full of pride turning our mind heavy. Adventure as an instinct has very deep roots in our psyche and it keeps us light and agile.

How Lightness Works: Guided Meditation for Stress Relief in Bangalore 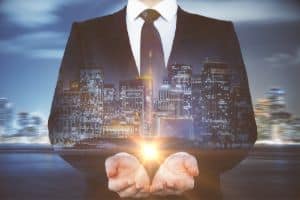 The three of them; interest, insight and adventure as traits do a splendid job of keeping us healthy. In fact they do it very effectively under the heaviest load of biological stress posed by the changing environment. Psychological stress already vanishes through turning us carefree the moment we turn light via emptying our mind.

We don’t need to be hardy like dinosaurs, instead we need to be light like birds. That is perhaps why the next phase of evolution after dinosaurs was the evolution of birds.

What Is Stress Psychology: Guided Meditation for Stress Relief in Bangalore 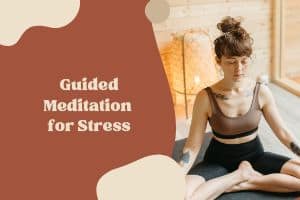 Now the entire question rests upon how to train people for lightness as a personality style to adopt.

That is easy. Guided Meditation for Stress Relief in Bangalore already has a well researched and a well documented system of opening chakras. We do it in an interactive manner through skeletal re-posturing script of Guided Meditation for Stress Relief. Once the re-postured skeleton becomes the first nature of the body, the opened chakras allow energy to rise. This rising energy aka nervous communication makes its path along Sushumna aka vagus nerve from the gut to the brain. The entire process results in a state of perennial joy and unbound passion turning the mind empty and hence light. 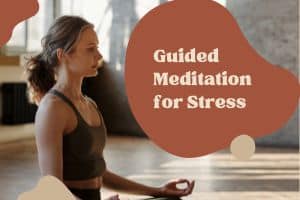